The Dutch Finger is installed onto the defective valve in a fluid tight arrangement. The defective valve is opened to allow the manual insertion of the plugging finger into the pipeline opening, to a predetermined position. Manual operation of the tool contracts the finger to plug the opening, and enlarges the finger inside the pipe, restraining it from movement. The defective valve, nipple and Dutch Finger housing can be removed by lifting it up and over the tool. The new Air-valve, nipple and Dutch Finger are set over the tool and installed onto the pipeline. The Dutch finger is relaxed and pulled into the pressure tight housing and the new Air-valve is closed completing the process.

* Air-Valve Replacements under pressure without a shut down of system.
* Branch Valve replacement without shut down of system.
* Branch tapping saddle replacement without shutdown of main line.
* Services such as: replacement of valves, Hottaps, Linestops, InsertingValves, PipeFreezing and turn-key Bypassing.
* Projects such as: replacements on Sewage force-mains, water systems, chemical lines, heating and cooling systems.
* We are trained to sniff out problems with the backing, and fix them.
* Call us today for an evaluation! 1-800-221-3332 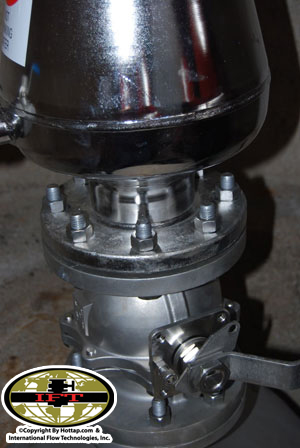 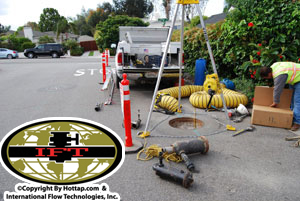 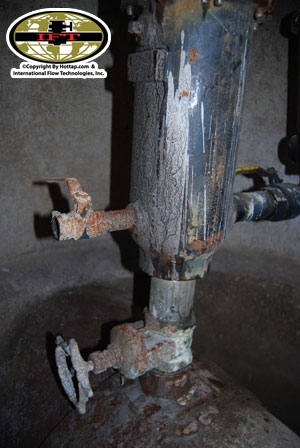 Hot taps, Line stops on all pipe types up to 72inch pipeline nationwide.

Valve replacment on all size valves live in the system with little to no downtime.

37 + Years of Wall Taps, Leadership and Innovation. Proven to be one of America’s most Advanced Municipal & Commercial Wall Tapping Service Providers.

"We were impressed with Jason, he represented your company very well on the job in Yuma. We’ve had vendors/workers in the past who show up, fumble around and are not totally familiar with their equipment. Not the case with Jason, he was professional, prepared and jumped right in and got started."

"I just wanted to take a minute to thank and commend you on your team selection and the gentleman who performed the work out here at NIH for us last week. Tom and his partner were on time, and performed their work with the utmost professionalism. This is a very high profile project for my firm and for NIH and your technicians made us look very good and in fact helped us solve a big testing problem."

"City broke off a 2" air relief valve on a 16" ductile sewage pipeline with 45psi. Before the valve could be replaced we had to rush out and complete a 16" linestop. The linestop was successful with a 100% plug. On the left is the thank you letter from the City ."

Get A Free Quote 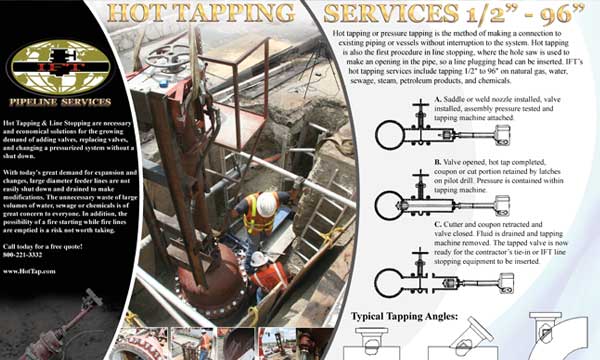 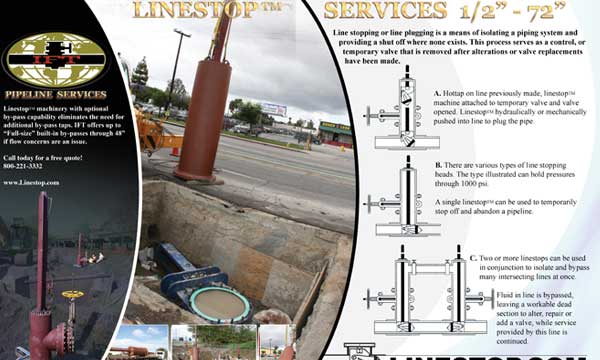 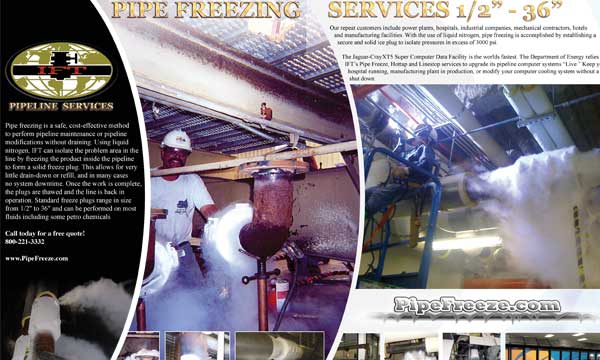 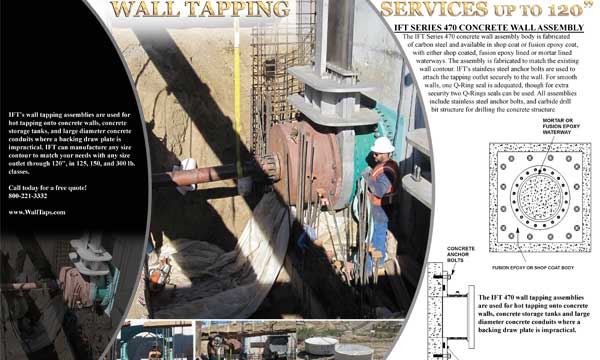 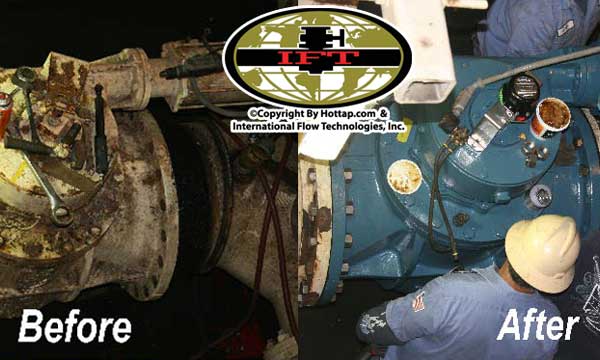 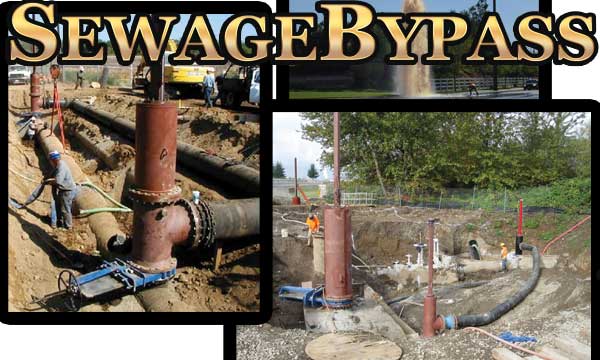 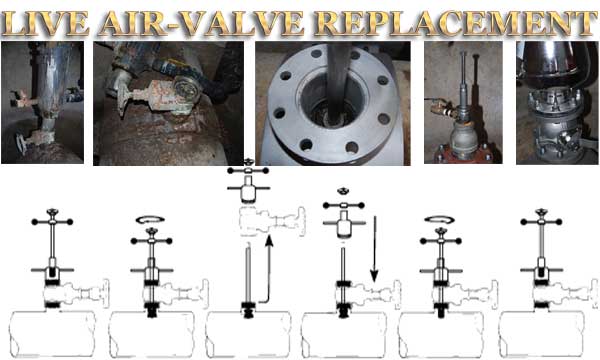